With the daylight period shrinking, my early-to-rise habit sometimes translates to fly tying. So, this morning, I was wide-awake at 4 a.m. After checking work email and drinking some coffee, I decided to kill some time to await the opening of the gym.

I decided to make some flies.

We are in a time of the year when bug hatches are waning. So, I decided to focus on attractor nymphs. These are flies that don’t mimic an exact bug, but, instead are suggestive and have some strike triggers. So, I made up some Walt’s Worms. These have been go-to flies for me. I use them to nab picky fish, and I’ve found that the Walt’s also is a great searching pattern when I’m on new water. I use Hare’s Ear, both in natural and black. I add some fluorescent thread for a collar. Easy to tie. I can pump out these flies pretty easily. 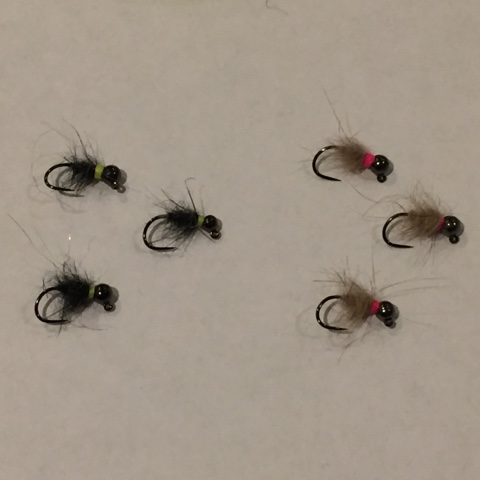 And, here’s my version of the Mop Fly. I ordered some materials and have decided I’ll give them a go. 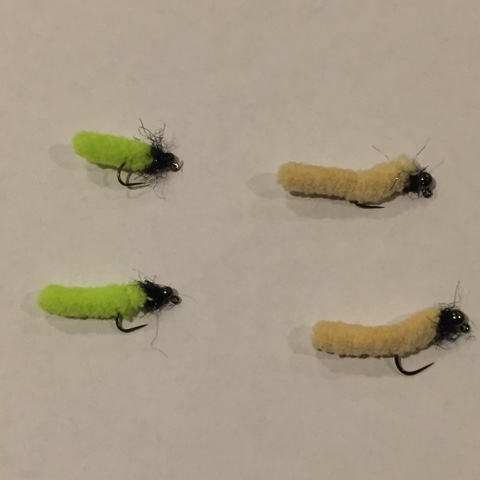 What flies are you buying or making?