I fished the Westfield River, in the Chesterfield Gorge area. It was a beautiful day. Not too hot, water at 63 degrees and running at about 200 cfs.

Landed six. Two 14″ browns were the highlight. Hooked about 12. Still having problems hooking well trout on the downstream swing. And, for fun, I was super-aggressive with the trout to push my tippet to the limits.

The winning fly today was a streamer, the JT Special. Nothing on other streamers, but trout shot over to inspect the JT Special, and often, mouthed it. A few times, just after a cast and as the streamer was still in the water film, trout would attack the fly with a big and dramatic surface splash.

Nymphs did the trick, too, particularly soft-hackled Frenchies. I’ve read that this part of the river is loaded with caddis, and so, I’ve always had good luck with soft hackles.

I really like this stretch of the river. It’s an amazing fishery, a C&R area with scenic views, no cell phone coverage, and a great combination of riffles, pools, and runs.

And, loads of tadpoles in the shallows. Is there a fly that mimics them? 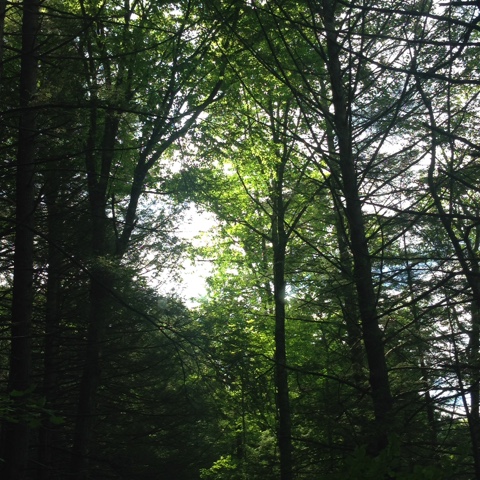 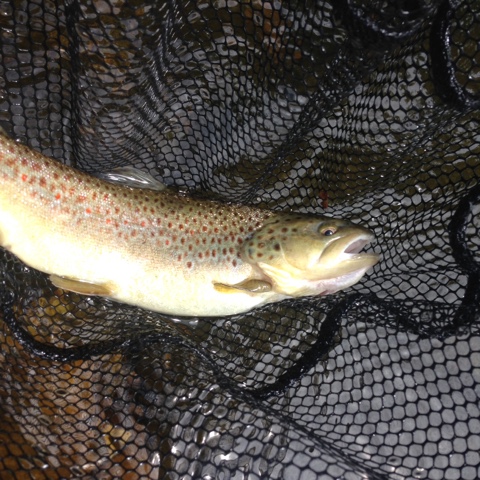 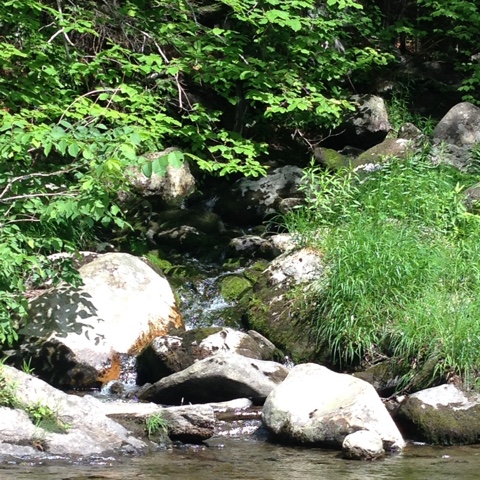 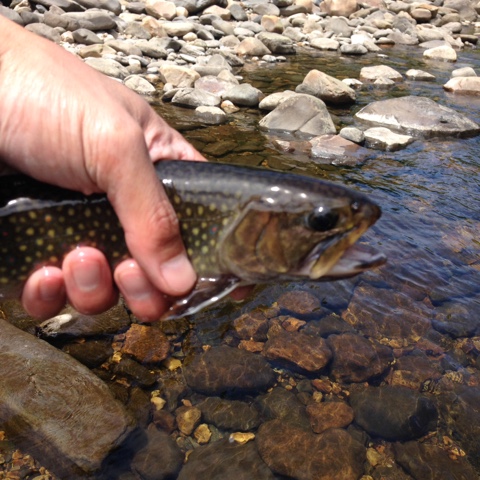 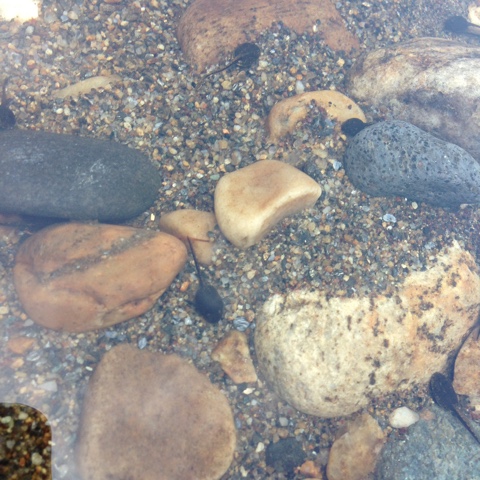 14 thoughts on “The Chesterfield Gorge Area of the Westfield River”