Last spring, I was at the Farmington and heard a lot of yelling. A fly angler was saying something to a centerpinner. The latter eventually walked away. 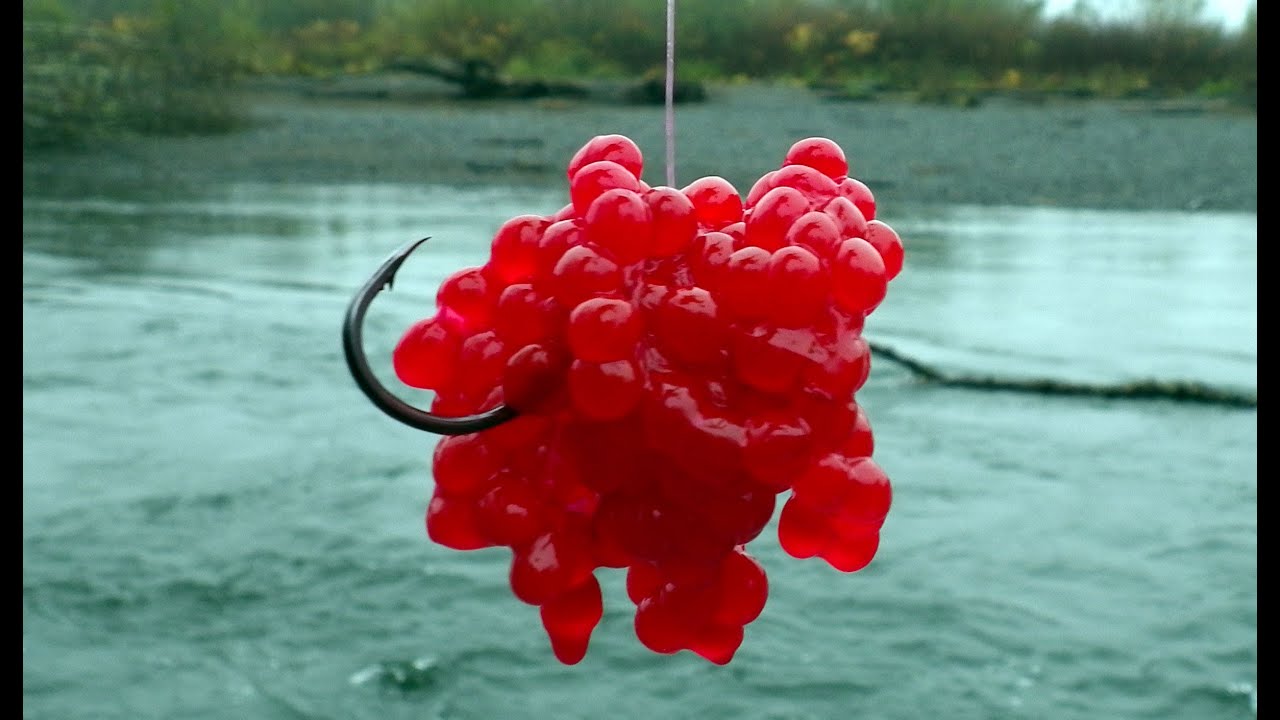 Later, I scooted over to the fly angler and got the download. He saw the centerpinner chumming, and he suspected the angler was fishing with a barbed hook, which is illegal in the TMA.

He said the angler was throwing egg sacks, and you need the barb to keep the bait on the hook.

Last week, I ran into an old friend, who said that fly fishermen, including one whom I know well and respect, have been landing TMA fish with barbed hooks and egg sacks stuck on them.

He also mentioned that there is a particular guide who brings clients to the TMA to centerpin with barbed hooks. The guide also chums. Unfortunately, I’ve heard this same name mentioned numerous times by many of the regular Farmington anglers.

Know that chumming is not fair to others, even if it is legal in some states. If you’re downstream of the chummer, whether you’re throwing flies or bait, you’re hosed. Fish will smell the bait and slide away from your area.

One time, I was fishing the Squannacook near a guide whom I know, who was taking out two rookies. In plain sight, he threw some trout pellets when the action was slow. A few minutes later, he did the same thing. Didn’t make me feel great.

Also, know that barbed hooks at the Farmington TMA are illegal. It is much easier to release a fish while using barbless hooks.

So, if you’re new to the Farmington and want to centerpin with bait, please know the regulations (here). If you see someone centerpinning with egg sacks at the TMA, ask politely if he/she is using a barbless hook.

And, if you observe any violations, call the Environmental Conservation (EnCon) Police at 800-842-4357. You can be anonymous. They’re very responsive.

I called that phone number once. I was at a fly-only freestone. A bait angler illegally parked near the river, amazingly. He had a worm on his rig. When I told him he was at a fly-fishing zone, he said he didn’t care.

Disgusted, I walked away to avoid a confrontation. Then, I realized I had an opportunity. I snapped a photo of the the car and license plate and called EnCon. Within 10 minutes, I got a call from an officer. The angler had left by then, but the officer said that they would visit the angler at his home, given they had the plate number.

So, let’s preserve our fisheries. If you’re a grown adult and want to fish with bait, hey, it’s legal. Just please observe the regulations. And, if you’re a guide knowingly breaking the law, you should know better.