First trip to the Hoosic River. Floated it with a couple buddies who have a raft. I’ve heard a lot of good things about the Hoosic from various people. It’s sort of a poorly kept secret. 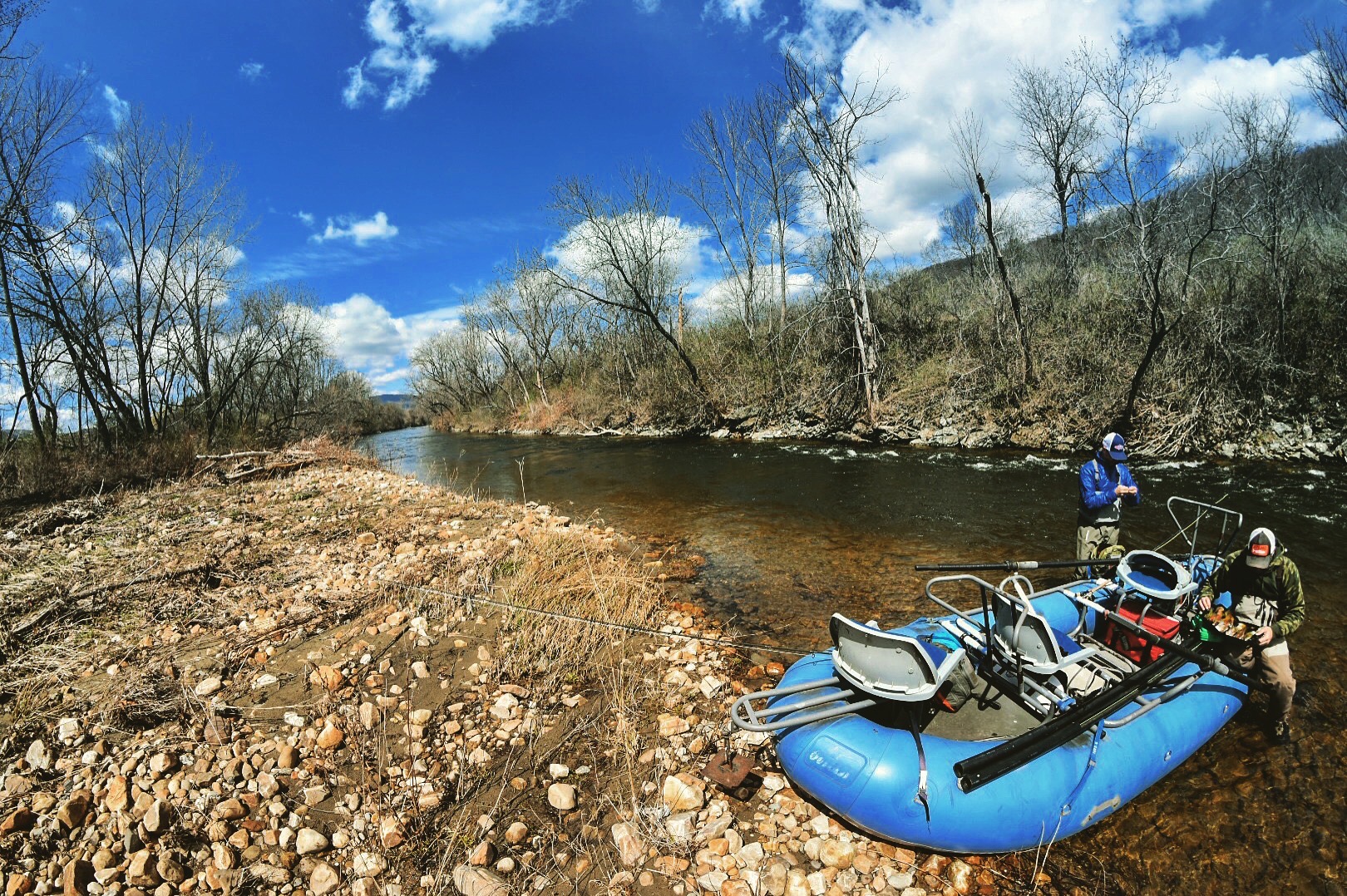 The issue with the Hoosic, like other medium and larger rivers in Mass, is that the water gets a bit too warm in the summer to be premier trout water year-round. Upstream dams, loss of riparian forest, and urban runoff all contribute.

However, the Hoosic and many of it’s tributaries do have pockets of cold, oxygenated water suitable for trout in the summer – so there is some holdover habitat, it’s just not extensive enough. Other issues with the Hoosic include PCB pollution found in the sediment, channelization through concrete chutes in North Adams, and dams and perched culverts cutting off potentially key spawning and refuge habitat in tributaries. Again, the same can be said for nearly all of our larger trout rivers here in Mass (well, except for the PCB issue…).

I don’t want to sound too negative here. Our larger trout rivers, some more so than others, support very good fisheries. I just wanted to make the point that they could be so much more if given a chance. 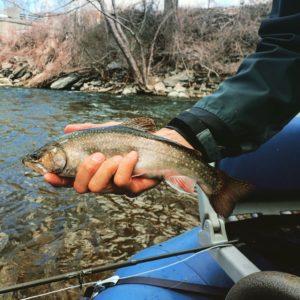 The float was great. The fishing was sort of slow though. Water temps were low 50’s so good but a couple degrees would have helped make the fish become a bit more aggressive I think. We mainly fished streamers throughout. It’s awesome streamer water! We landed one stocked Brook Trout near the start of the float on a deer-hair sculpin then went fishless until the end where my buddy landed a good Brown Trout on a white articulated streamer. 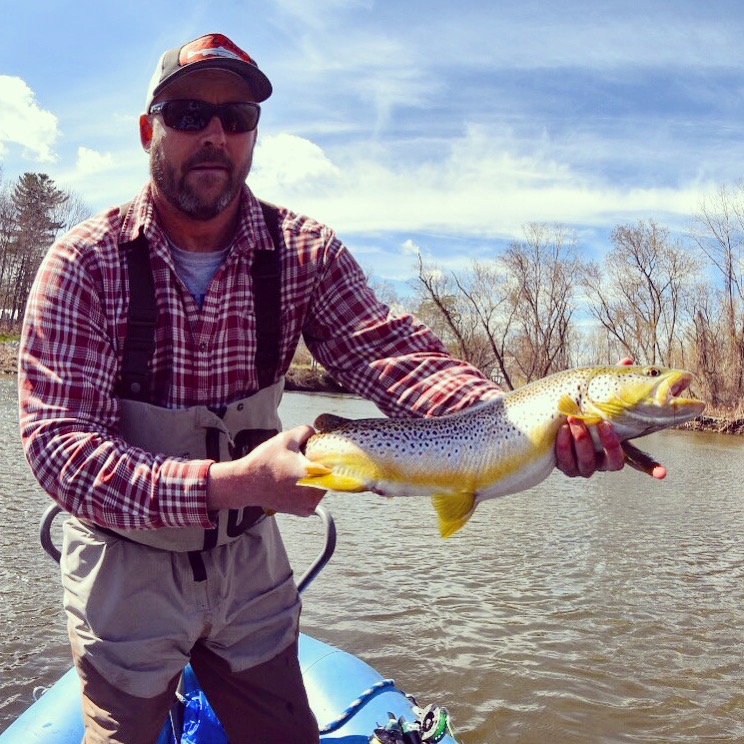 On a side note, we saw several different bugs in the air (small tannish caddis, possibly Hendrickson mayflies, and medium size stoneflies…sorry about the lack of detail but I was concentrating on ripping streamers). Nothing seemed to be rising to anything though.

Anyone else fish the Hoosic? I like it and even though it’s far away I certainly can see myself exploring it more intensely in the future.