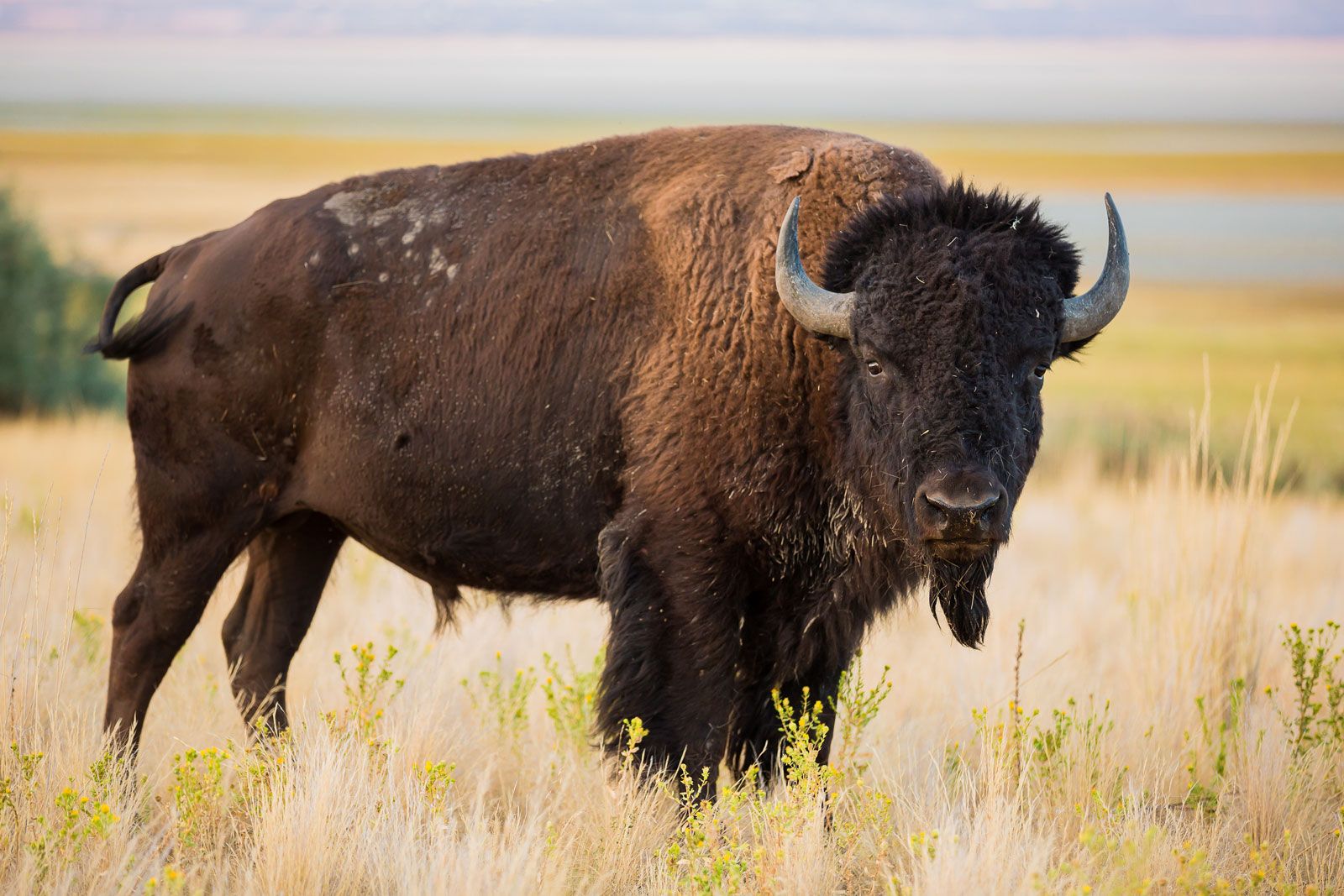 Here is something to read while everyone is waiting for the rivers to come down and the real show starts.

The world outdoors is a pretty fascinating place at times. I’m sure you all have had cool experiences and encounters that have been quite memorable. Here are some more of mine gleaned from my logs.

I was fishing the Dream Stream in Colorado down stream close to where the river flows into Elevenmile Reservoir. I came up to a big, slow pool and noticed a disturbance on the surface. There in the water were two large Kokanee salmon about 20” in length, chasing each other in a tight spiral formation. They were obviously engaged in a spawning/mating ritual. I had never seen anything like this before, except maybe in the cars in the back rows at the local drive-in theater. I kept back far enough so as not to spook them just to watch the danc,e but they eventually saw me and slunk off into the depths. I think they were embarrassed.

A little while later, I was fishing further upstream. The fish were in a feeding frenzy in one pool. It was nerve wracking to have fish come up and slash at insects inches next to my flies but not taking anything I offered them. But I did eventually catch a remarkable fish on a Pheasant Tail. It was a monstrous 7 1/2” brown, BUT it was 2 1/2” from top to bottom. And it was solid and heavy. I couldn’t imagine what it would be like when it hit 20”.

Continuing upstream later I heard a commotion and splashing coming downstream. It turned out to be large Kokanee salmon that had gone upstream to spawn and was now in its death throes. I hope the sex was good because it was curtains for him.

On another trip there, a 19” cutthroat took revenge and this time caught me. I had caught him the day before in the same run that I now caught him in today. After a brief fight I got him up to my feet. But I had to handle things differently. I had left my hemostats home fearing they would be seen as a security threat or a weapon at the airport scanner. As I got him up to my feet I laid my fly rod down in the water and reached down and removed the fly by hand which was now loose in the water and not locked into my hemostats.

He started to roll on his side, so I reached down to get him upright thinking he needed help, falling for his ploy. Because the leader had been floating around in the water, it had now somehow became wrapped around him and as he pulled away, the loose fly hooked me good in the finger. I had to think quick as I was ensnared by a large fish taking off. I had a vision of being dragged downstream into the Elevenmile Reservoir never to be seen again. Even worse: losing my fly rod. I managed to grab the leader and yank the fly out, while the fish laughed all the way to the far bank.

On yet another trip there, I had my second best day ever there with four 20” fish. This time the Madame X didn’t produce the magic as before as detailed in “My Best Day Ever”.  This time a Caddis dry worked best as the trout were feeding in the shallow riffles between pools. There were Caddis flying everywhere. At one point I was swarmed with hundreds of Caddis landing on me. What were they thinking? I would like to think they were just trying to find a bush to land on as I was the only bush-like thing around. But if they were wanting to mate with me I wasn’t interested. I’m not sure it could possibly be done even if I was interested.

My brother and I were on a trip to Yellowstone Park. This is one fascinating place. Great fishing, scenery, otherworldly vistas. There is no other place like it in the U.S. Even back then it was very hard to get any kind of motel or campsite in the park. Simply too crowded and filled up everywhere. So our strategy was to apply for a backcountry camping permit where you had to go in at least four miles to a reserved site and were allowed to leave the car at the parking lot and not get towed.

We picked out one with a nice looking meadow stream on the map and headed out. When we arrived at the site, lo and behold, there was a big elk laying down in the exact site we had applied for. And it wouldn’t move. We quietly tried to talk him out of the situation but he wasn’t having anything to do with that. How do you argue with a 400 pound elk that has absconded with your campsite? Well, if you want to live another day to fish, you DON’T! Since we were the only people there, it wasn’t worth the argument and we simply moved away to another site. He eventually wandered away annoyed.

We ended up backpacking into Slough Creek fishing for cutthroats one day. There are a lot of bears in Yellowstone. The fish were almost too dumb and too easy to catch. But it seemed like we were the dumb ones that day. At the end of the day we set up camp up in the woods near the river. In the middle of the night we heard something very big walking around the tent. We could only cower in our sleeping bags. We didn’t dare peek out to see what it was. We didn’t want to look like a good meal. This immediately improved my prayer life. We didn’t sleep much after that. Needless to say we survived whatever monster was out there, but some people haven’t. I guess it takes only the most dedicated/fanatical/crazy fly fishermen to do things like this.

We were fishing the Yellowstone River at one point near a nice meadow, and the water was loaded with cutthroats. We had noticed a herd of bison in the distance. We were both so intently fishing the river when we suddenly realized we were totally surrounded by the bison. And they looked pretty threatening. We avoided eye contact and just slowly waded down the river trying our best to disguise ourselves as some of the many animals there. Trying to disguise ourselves as grass probably wouldn’t have been the best strategy. Our ploy worked as we were able to escape the mass of sheer muscle on four legs.

To illustrate the danger we were probably in, have you ever been head-butted by a bison? My wife has. There is a large fenced-in area with a herd of bison along the side of Interstate 70 going west out of Denver up to the mountains. We stopped on one return trip home up there to see them. My wife is a smart woman, but she had the brilliant idea to feed one of them an apple. They looked harmless enough. He came up to the fence and suddenly reared back and charged the heavy wire mesh fencing, knocking her back. He must have taken exception to that brand of apple that she offered. Fortunately she wasn’t hurt bad but it did take a chiropractor to fix the neck whiplash.

What are your stories?

4 thoughts on “Bob Christmann: Tales From the West–Interesting Encounters”