I haven’t been able to get out to much since December. It’s been making my casting arm all twitchy. Work, school, and other life obligations have had to take priority and I am sorry to expect many of you can identify with that.

This year’s glacially slow turn in seasons, which has been Ice Ages in coming, is starting. Where I live we still have several inches of snow on the ground, but we saw 40 degrees as  the high for two consecutive days: a right proper scorcher that. Watch out for the drop in temperatures that the snow melt will bring to rivers if you plan on getting out in the next month or two.

I have had to make do with squeezing in some tying, some fishy reading, and by living vicariously through the other blog members’ adventures. I have recommended parts of the series before, but wanted to focus in on Gary Borger’s “Fly Fishing Book Series” again. I have recently reread the first book and then followed up with the second and third naturally.

The first book, Fishing the Film, is a deep dive on the nature of the water-air interface and how it impacts your fishing success. While I may have known some of the points before reading it, after reading it I was a much better angler. Well, at least when I apply what I learned…. 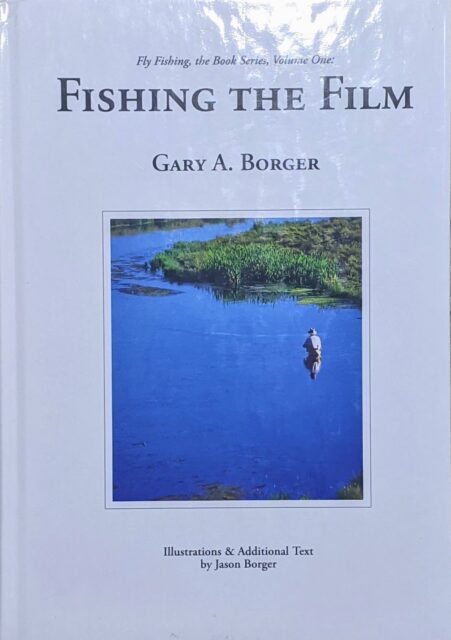 The second book, Reading Waters, is a treatise on how to read waters and find fish lies. I’ll be honest, I was never one for picking up jargon quick and when other anglers would tell me the fish was at the tail of the pool, I never really knew what they were talking about, I just fished what looked fishy to me. Also, he goes into the idea of the river within a river, and has helped me tackle bigger waters I always felt l was bad at fishing in. Definitely worth a read. 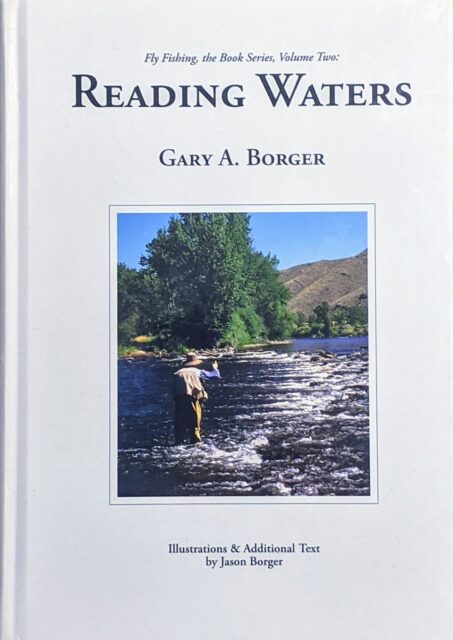 The third book, Long Flies, was a very interesting dive into the history of long flies like streamers. It was also a treatise on the development of long flies, the philosophy of how to construct them, as well as a way to showcase how to fish them.

I was half-hearted going into this one, but found myself quite enthralled by the end. I really enjoyed discovering some new (to me) classic flies such as the beautifully minimalist Down & Dirty Leech or the strip nymph. I tied up several strip nymphs and am really pumped to put this one to the test. It has all the hallmarks of a very fishy fly and is relatively quick to tie.

It was hard to find a recipe for this bugger, but Barry Ord Clarke came through in a pinch. If you are unfamiliar with the THEFEATHERBENDER page, worth a visit and a follow.

Hope you all have been able to get out more than I did in Feb.! There are a couple more books already published in the series that I hope to pick up soon, but supposedly there will be a full 20 of them!

Here’s to warmer days to come.