With flows at the Deerfield at 2,000 cfs, I called an audible and decided to go to the Farmington.

The flows are high there, too, and last night’s rain pushed the total flow to 700+ cfs. I’ve not done that well at the Farmy, normally, after a rainfall. But, I am on a quest to learn how to fish in all conditions. Since I didn’t feel like going to the Swift, which I know decently well, I headed for Connecticut.

I decided to do some new due diligence and checked out three spots at the lower stretches. Not a nibble, either for me or any other anglers. Water was 38 °F, high and a bit stained.

These are areas that I think will fish well in the spring, and I updated my Google Maps tags accordingly.

I then drove to a stretch that I knew had fish. Every parking area en route was loaded with cars. Clearly, I was late to the game.

I compared notes with a fellow angler from Stamford. He generously let me fish below his area. We both worked the water thoroughly. He often fishes that stretch in the winter and does well.

No dice for either of us. So, I went to another spot.

At the next pull out, I ran into an old friend. He and I used to fish near each other at the Swift. It was fun to see him. He said that he has not fished the Swift in years (i.e., Swift River Burn Out); he didn’t want to deal with the crowds anymore.

Instead, he has been focusing on the Farmington. Last year, he landed 1,200 fish there! He likes how it’s easy to find personal space at the Farmington. We talked about the new gear we each had and compared notes.

I then walked to the river and gladly saw Andy Lyons. I had reached out to him yesterday, and he kindly gave me some pointers (as did UpCountry’s Torrey Collins). We shot the bull for a while, and Andy showed me his set-up, a fly that was working for him, and generously gave me a fly.

Of course, a few minutes later, Andy landed a nice fish. He really does have super-hero powers. Here is one of his fish from today.

I promptly got to work. I had brought with me two rods, one for tightlining and one ready for indicator fishing and nearly ready for dries in case I saw any noses poking up top.

I tried everything and every technique at multiple runs, seams, tail-outs, edges, nooks and crannies. Nothing, not even a bump.

With great FOMO, I decided to skip lunch and drove to another area that I know for certain also has fish. Nothing, not even a bump.

I did chat with two guys who also were there. They were very nice and split water with me, and they also were puzzled as to why they too had no takes. One was teaching the other how to fly fish, and all of this made me think how fly fishing is great in so many ways, particularly, when it comes to friendships.

I reluctantly reeled up and called it a day.

At the pull out, another angler was there. We chatted for about 20 minutes. He’s retired, and we talked about the day’s fishing, how he has focused on the Farmington the past 15 years and, unprompted, told me that he no longer hits the Swift (theme of the day).

We said our goodbyes, and I listened to some funny podcasts on the way home. 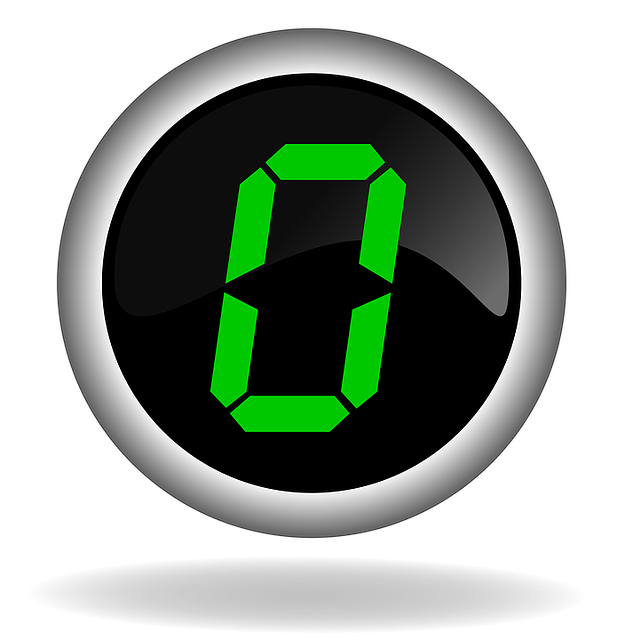 So, no fish today. I was blanked for the first time at the Farmington. Many were fishing, but, Andy was the only fly angler whom I saw with fish on.

But, if I had to do it all over again, I still would make the drive out. There’s just something great about being outside, finding new spots, and seeing old ones when water is high.

And, it’s great to meet up with old friends and make new ones.