Given the long drive to the Westfield River’s East Branch section, I fish it only a few times a year. And, today was one of those glorious days.

I awoke at 3 am and made it to the river just after sunrise. The water temp. in the morning was 72 °F and flows were quite low. It felt like August out there, particularly as the air temperature rose. Boston hit 95 °F.

None of that really mattered as I walked down the dirt road. I’m happy as a clam when I’m at the Westfield. It’s just beautiful. 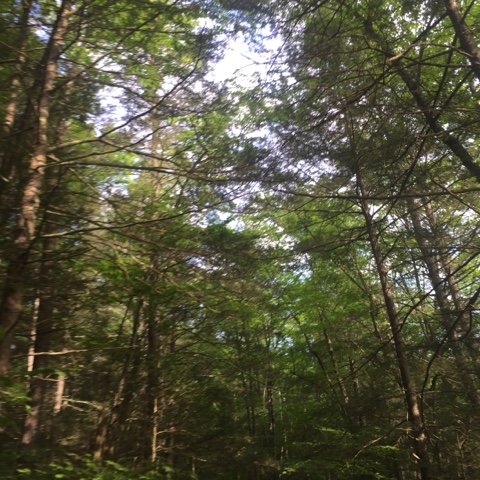 With the sun so bright and the water so low, today’s tactics emphasized stealth. That meant going into the river, keeping a very low profile, walking slowly, and trying to creep up to the trout from right below them. It also meant tightline nymphing with light nymphs (to avoid splashes) and trying to cast 40′ or so. I slipped quite a few times, even with cleats on my wading boots, but avoided getting too soaked.

Thankfully, it all worked. I went 11-for-15. The 11 fish were all very good-sized rainbows, which surprised me. I think Mass. Wildlife is stocking the river differently this year. The fish seem much, much larger.

The ones today looked and acted just like the monster rainbows at the Swift River. I’m talking jumps, belly flops afterwards, powerful runs, and mammoth head shakes. The trout today were all long and heavy, and some about 15″, which made for a lot of fun. It’s a big step-up from the 10″ to 12″ fish that seemed to predominate the river last year 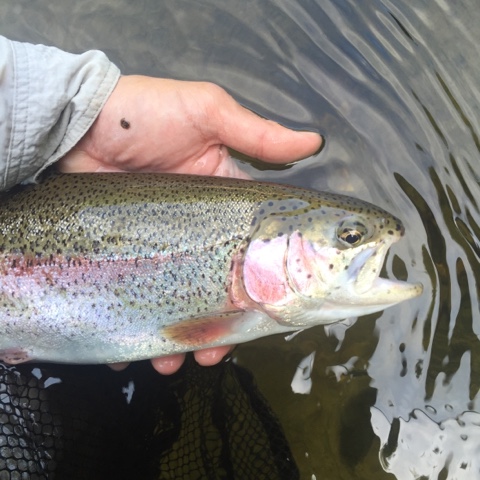 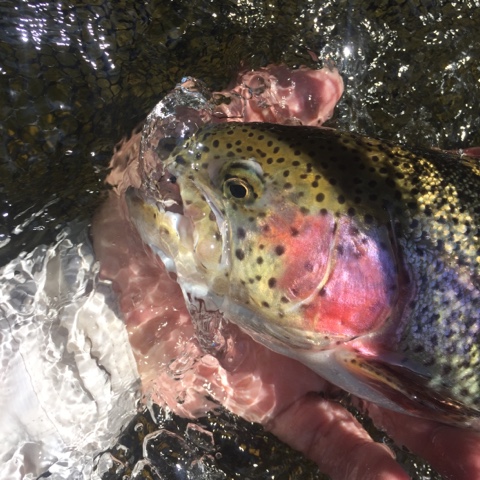 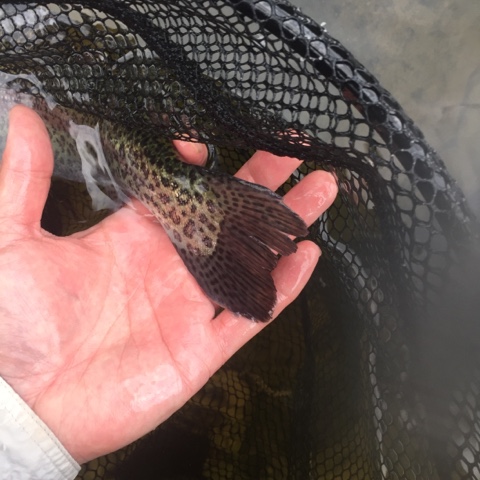 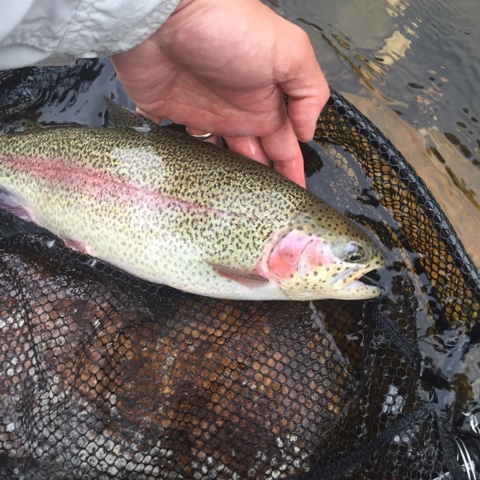 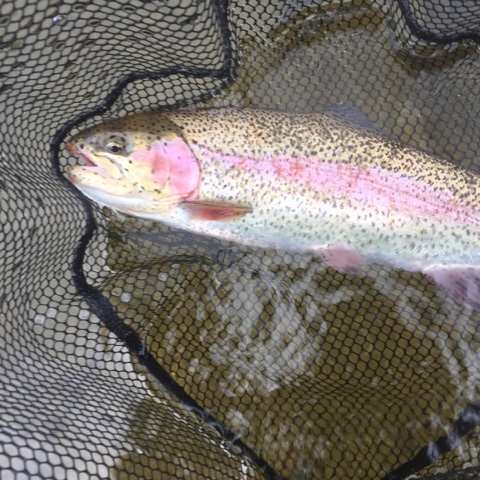 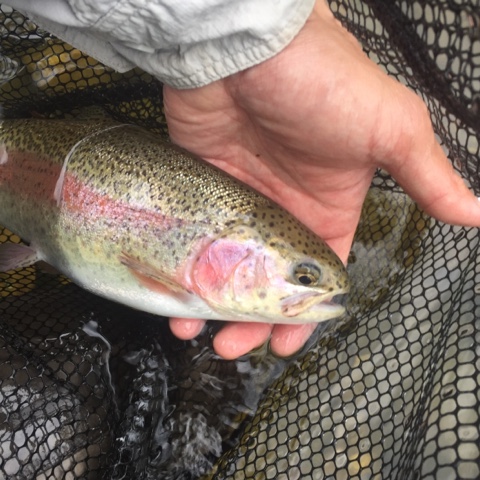 There were many shucks on the rocks. Based on some online research I just did, they look like shucks from dragonfly nymphs. 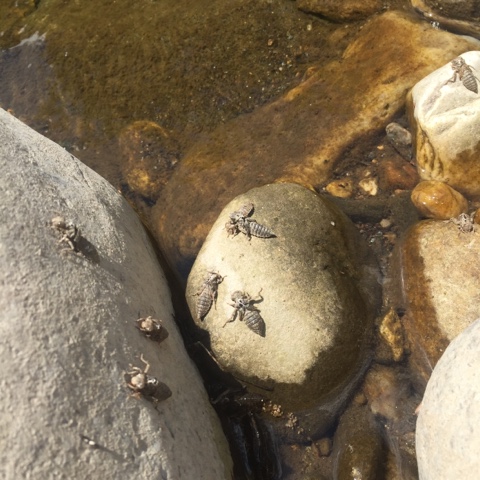 Families and dogs were out in force by 12 noon and swimming in some choice runs, and so, I headed home a little bit after that. I stopped for lunch along the Mass Pike. A Big Mac tasted incredible. 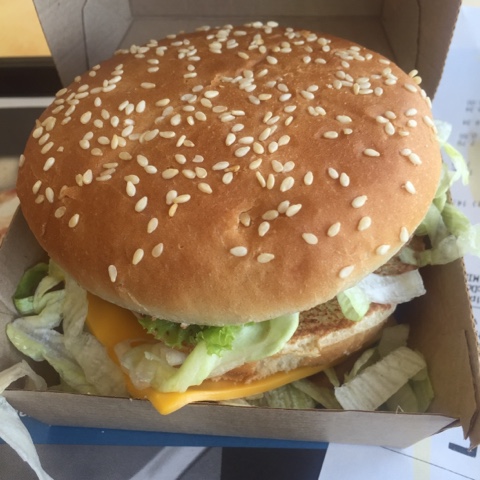 5/29/16 edit: The best fly for me was a stonefly. I tie a variety of them, one being the Pat’s Legs version. I guess it makes sense now, given the plethora of dragonfly nymphs in the water. The second best were size 20 emergers and larvae. So, they wanted something substantial or small. It also was a day for cherry picking the water, going for deeper runs, seams, and riffles and skipping the rest. Let’s hope for more rain soon!

8 thoughts on “Super-Sized Rainbows at the Westfield River”