I went away for my autumn fly-fishing long weekend.

I went down to New Hartford, CT. It again was great to see Sal and stay at Legends B&B. I hit the Farmington on Friday and landed 14. Beautiful weather. Bugs everywhere. Then, a cold snap moved in. Saturday was tough, as I had to work hard to land four fish.

I awoke this morning, Sunday, at 4 am. I drove to the Westfield in the dark.

It was a crazy day: I caught 62 trout, amidst freezing weather and a few snow flurries. There was a legit snow squall, too. I was surprised how active the trout were, as the water was 40 degrees.

Here is a view of my Saturday morning. 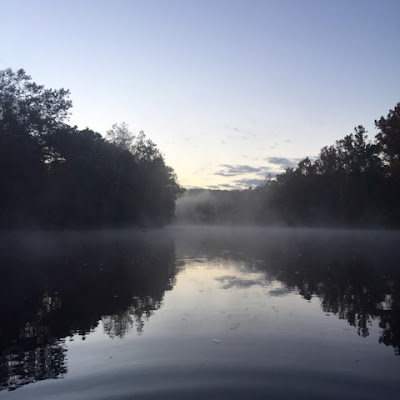 I caught quite a few trout, including rainbows, browns, and brookies. 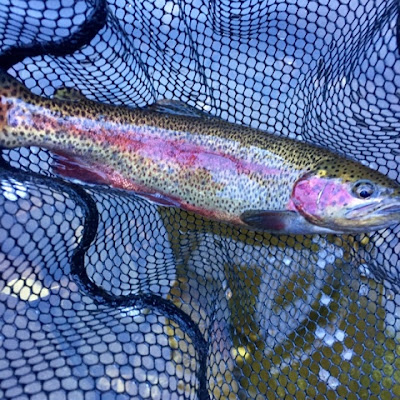 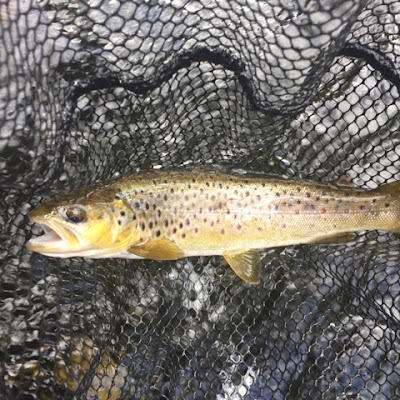 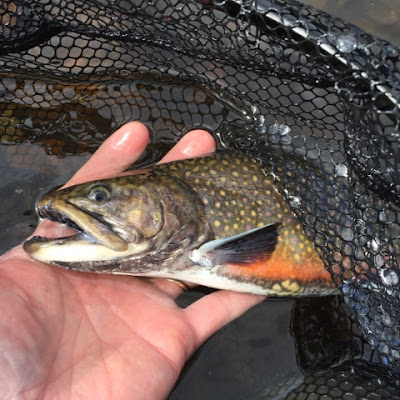 I really enjoyed meeting Jay from Southwick, MA. He came up to me while I was fishing. We were the only anglers on the Westfield. He was wearing a New England Patriots ski hat, and I liked him right away

We chatted, and he is new to fly fishing. I gave him some of my flies, suggested where he should cast, and watched him land two fish very quickly. I yielded that spot to him, as I think it’s cool when someone new can immediately hook fish. I had caught plenty by then.

Below, or click here, is a video of us, fishing during a snow flurry.

And, here is a visage from the drive home, taken from out of the windshield. Don’t worry, I had pulled over to snap the picture. 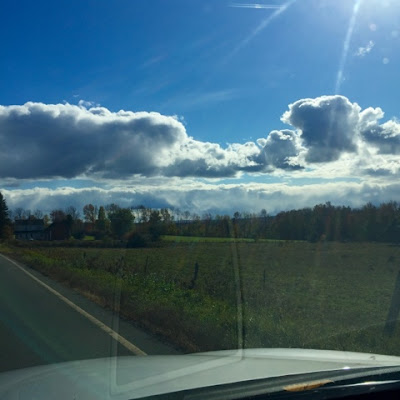 Patriots play the Colts tonight. A grudge match. Really looking forward to it.

6 thoughts on “The Westfield and Farmington Rivers: A Great Long Weekend & 80 Trout”