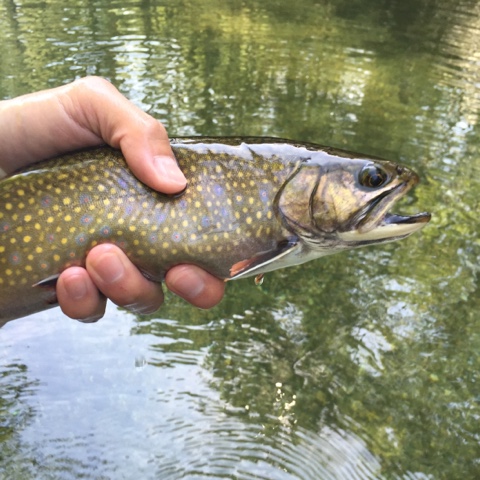 I again went the Swift. At one point, I saw my nymph quickly disappear, set the hook, and saw the rod bend sharply. I thought it would be a rainbow, but as I pulled in the feisty fish, it wasn’t one. It was a brook trout, about 10″ to 11″. Pulled like crazy.

Maybe it is a stockie, but I’m guessing it instead is a wild fish heading up-river to get ready to spawn. I’m sure one of you readers knows more about this than I do.

I think the brookies will create more competition for the rainbows and browns, and so, I’m hoping their presence will up the activity for all fish. I hear that brookies up to 20″ head up-river in the autumn to spawn. Fish over 12″ need to be piscivorous to get enough calories. So, I’m thinking that small streamers that look like brookies should do well.

The rest of the day was fruitful. Landed to the net nine trout in total. Missed a few takes. Another trifecta of species with two brookies, a brown, and six rainbows.
>
The morning was productive. Then, the action ceased at 12 noon and didn’t resume until 3 pm. Trout stomachs were loaded with simulium larvae. (Some really good shots of simulium adults and larvae here from PlanetTrout). Not many flying ants, though. I tied a few patterns to mimic them: no takes.

The Y Pool continues to be the most challenging. Landed two there but landed seven in less-pressured stretches of the Swift.

Eager to see how the Patriots do at Orchard Park. Will be a real grind of a game. 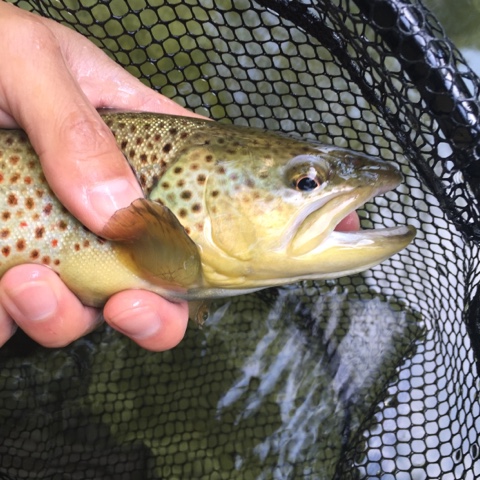 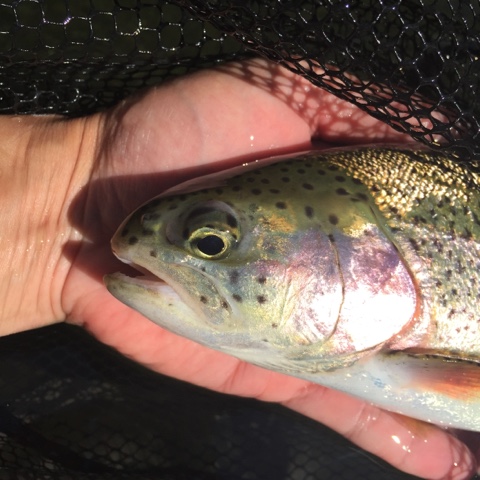 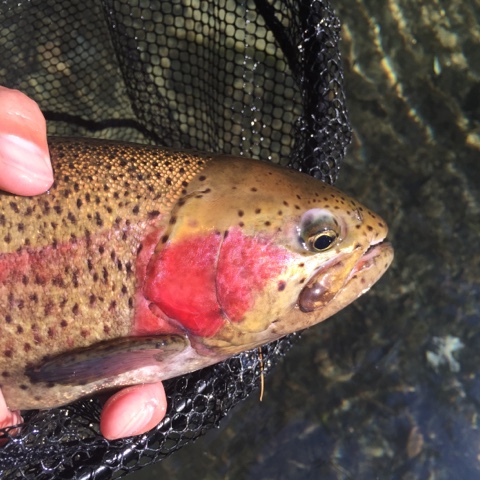 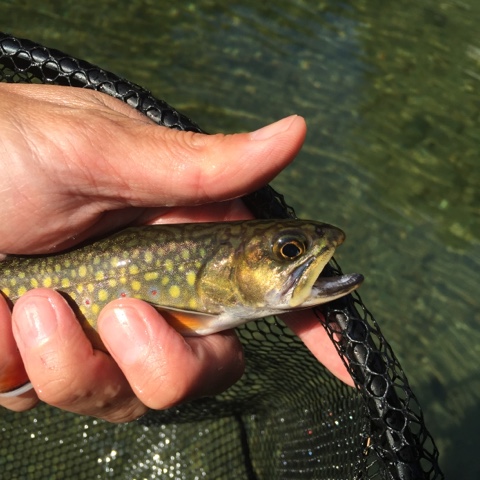 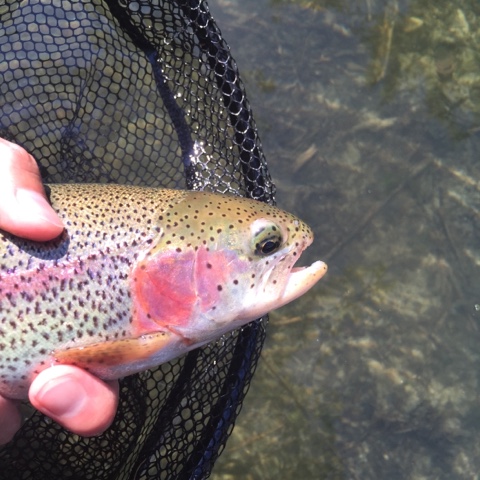 4 thoughts on “A Bigger Brookie”