That’s why the WD-40 fly has been fun to fish, particularly in the Swift River C&R area. It has fooled the wily rainbows there. 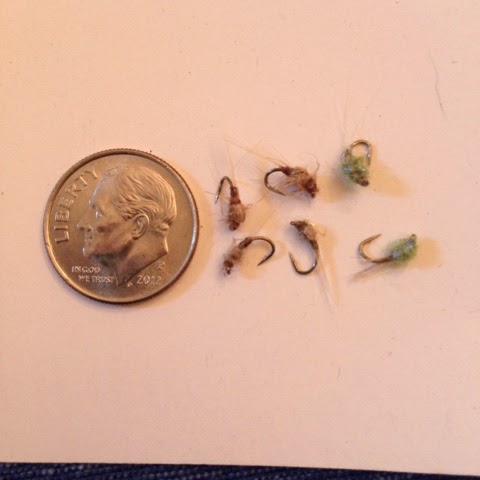 I’ve never seen the fly sold at a local fly shop, and it makes me wonder that, perhaps, that is one reason it is so effective: trout don’t see it often. Anglers out west tell me they fish it all the time.

I believe pressured trout have good memories. After a few times getting hooked on a Wooly Bugger, it’s my belief that the wily Swift trout learn to avoid them. When they see another floating indicator plop down, they get out of the way (Tom Rosenbauer mentioned this in one of his podcasts).

So, I always try to find a fly that is under-hyped. Show the trout something new. The WD-40 is one of those curveballs I tie. And, I no longer use floating indicators (but, that will be a topic for another post).

I usually fish the WD-40 in a tandem nymphing rig.  Tim Flagler, who has a video on how to tie it, says it is one of his favorites to fish as a dropper. He seems like the type of angler with many hours logged on water and would know.

It’s a fly that I always have with me. It has led to Swift River winter rainbows, some of which were quite large. Some of them are featured below. 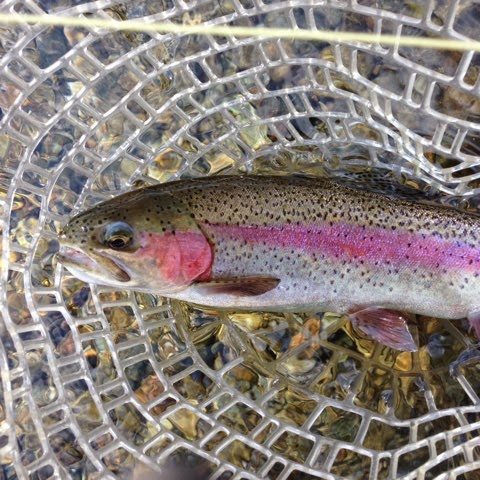 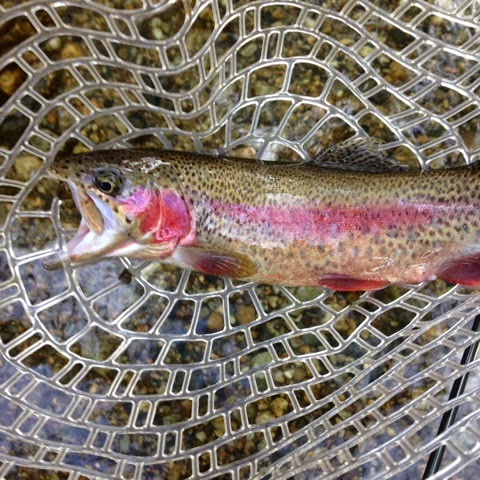 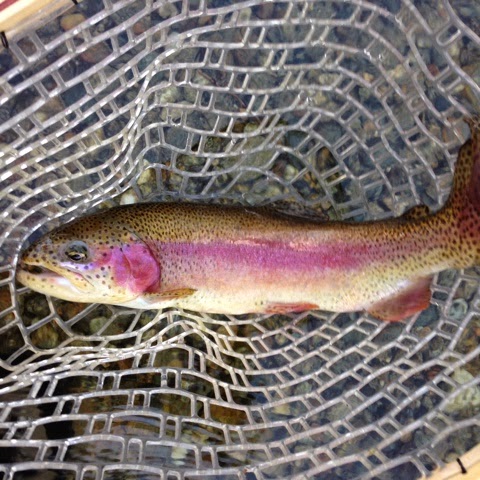 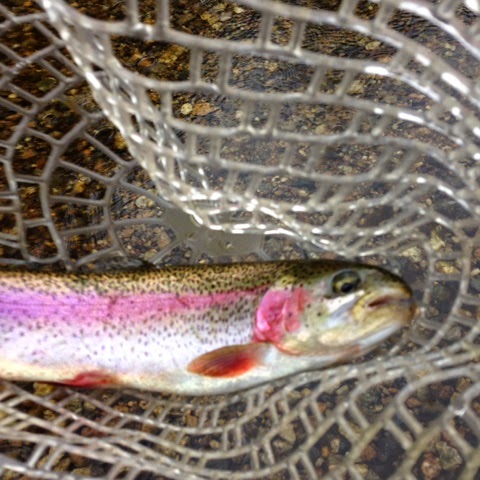 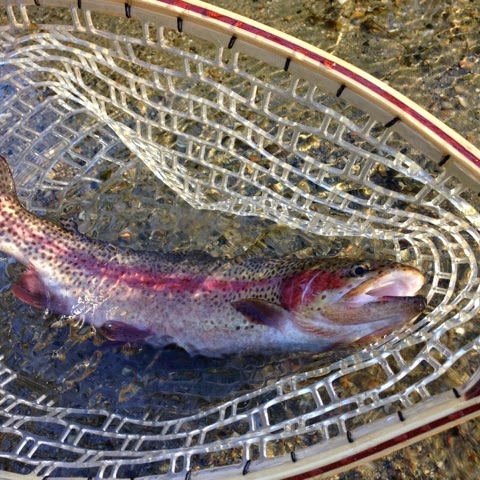 4 thoughts on “A Killer Fly for the Swift River”