I’ve been playing a bit with streamers this past winter, when schedule conflicts and “ice in” kept me from fishing for six weeks.

It was a long six weeks, let me tell you.

But, it let me play around at the vise. When I saw some rabbit zonker strips at a cheap price, I bought some packs in different colors. And, I got to work at the vise.

I’ve had good luck with the JT Special, which has peacock herl for the body, white marabou for the tail and a red thread collar to suggest gills. So, I decided to keep going with that. Here are some variations in black, grizzly and olive. 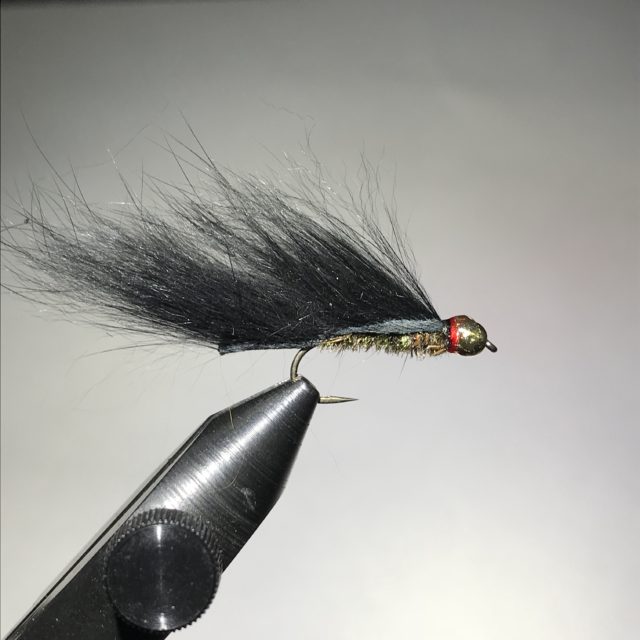 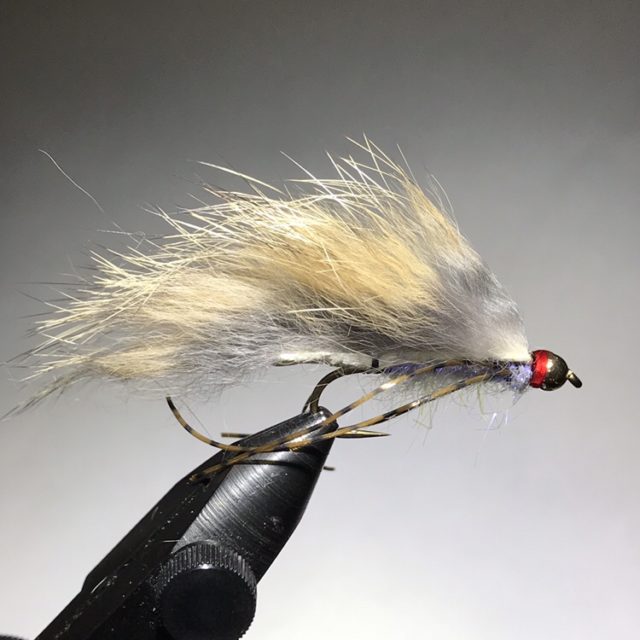 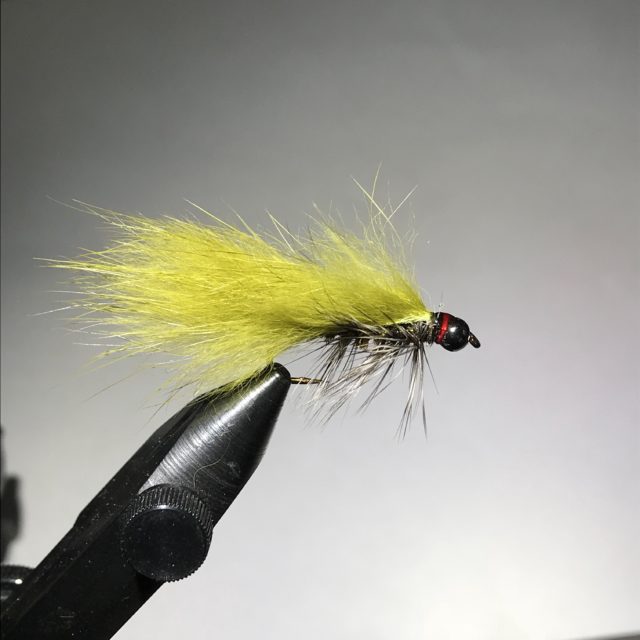 The grizzly one (in the middle) has some appendages and an Ice Dub body (link to a convenient 12-color dispenser that I bought is here). The olive one features some hackle.

The black one crushed it last Saturday at the Swift. The fish ignored the other colors, but were all over the black one when I fished it with a lot of up-and-down movement.

If you’re looking for a fly-tying video on this fly, here’s one from Tim Flagler. He uses squirrel rather than rabbit, which is less bulky, but, is much more expensive.