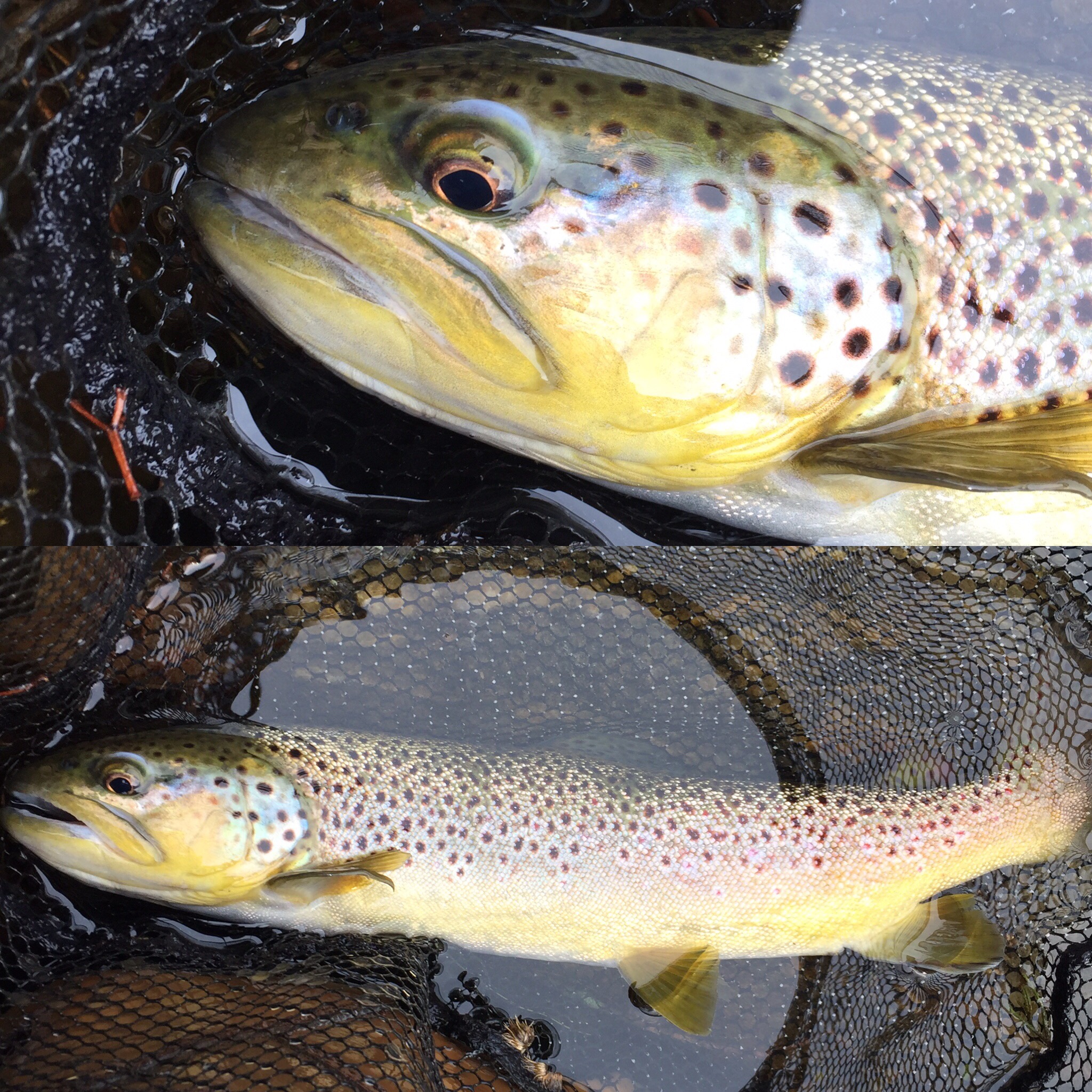 I fished yesterday in the snowstorm and found a net. (Thankfully, found quite a few fish, too, such as the brown trout above.)

I won’t write about what it looks like or where I found it. When I had lost a box of flies and described it and where I lost it, an imposter claimed it from the person who had found it. Thankfully, I eventually got the box back.

So, if you lost a net yesterday, mail me with what it looks like and where you were?