Another trip to the Cape, another beautiful spot loaded with fish and teeming with incredible wildlife large and small. I’m really starting to fall in love with the Cape and saltwater fly fishing. Every time I go I can’t wait to come back. Even though the weather wasn’t that great I still had an awesome weekend. The weather also limited the crowds out on the water, an added bonus. I very nearly had the place to myself on Sunday.

After setting up my tent at Nickerson State Park on Saturday afternoon I made a quick trip down to the Paine’s Creek launch outside of Brewster before the tide starting going out. From there I paddled out and turned west intent on checking out some of the area around the next creek mouth – Quivett Creek. This was my first time to the area but from what I had read this spot should be decent. I had wanted to paddle the other direction and check out the vast Brewster Flats but sight-fishing conditions were awful (a theme that would continue into Sunday). Right at the mouth of the creek the outgoing tide created a nice current flushing bait out of the marshes upstream and right into whatever fish might be waiting downstream. I swung an olive and white clouser, my standby lately, to imitate the ubiquitous sand eel. I picked up about a dozen stripers in the next hour or so as the tide was flowing out. Everything was quite small and when the bite died down I continued on.

I checked out some of the nearshore flats further to the west. They were littered with boulders but all I hooked was a crab. Not sure how that happened but I certainly wasn’t targeting them. 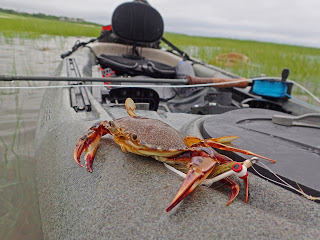 All in all a fairly uneventfull evening of fishing…

The next day I drove over to the Nauset Estuary, launched my kayak, again at high tide, and proceeding to fish and explore the area. It was tough going at first. I’m not familiar with some of the techniques and strategies for fishing flooded marshes/estuaries with myriad cuts, stream channels, backwaters, and the like. I focused my efforts on “fishy” looking spots like current seams, dropoffs, and mouths of creeks and channels. I didn’t have much luck and then I think I figured out why. 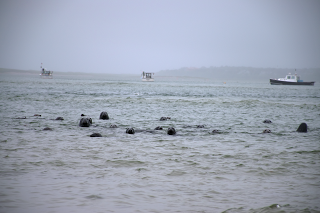 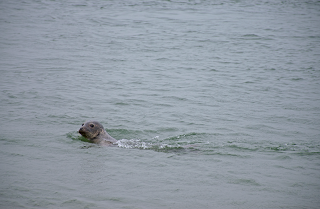 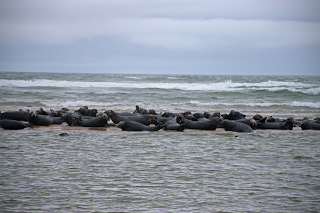 Tons of seals. Especially the closer I got to the inlet to the bay. It was pretty cool watching them swim around and herd schools of herring, pushing them up against a steep embankment and chowing down. Some of the chases were so dramatic that the wake caused by the seals threw dozens of herring up onto the beach. Unfortunately no sightings of Great Whites around the seal colonies, although there have been confirmed records very close to this area for a few years now. 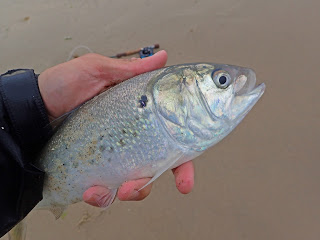 I moved on hoping that the stripers would be staying away from the marauding packs of seals around the inlet. I was right. The next spot was a classic, a heavy outgoing tidal current draining a big section of the marsh and funneling bait downstream to waiting predators. There were some large rocks or chunks of bank, I couldn’t tell which, in the channel and the current had dug out a steep drop off so there was deep water and structure for larger fish to hide. I really cleaned up. Really the only place I caught fish with any regularity all day. I swung my clouser through the run, over the drop off. As the line straightened I gave it a little twitch and whack, almost every swing I had a striper attack my fly at almost the exact same spot. Most of the fish were smaller but I did end up getting a handful approaching keeper size. I didn’t measure but if I had to guess they were right around 26″, maybe even a bit bigger? 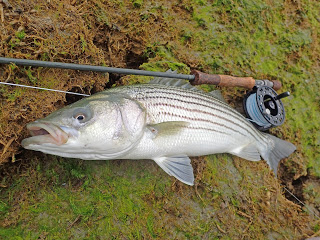 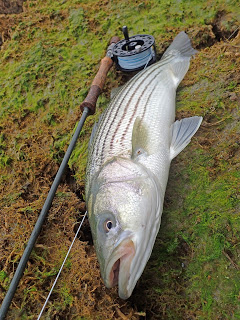 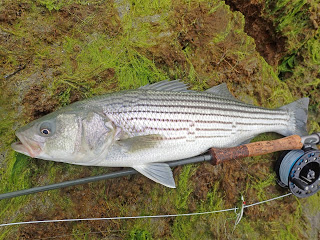 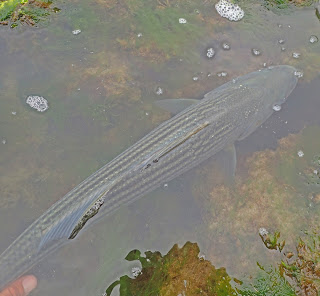 I even got a few really small mackerel. Pretty fish. 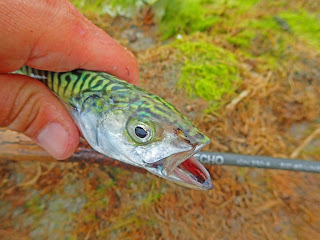 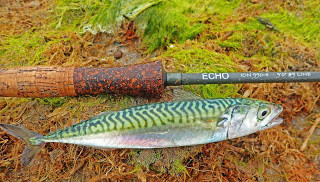 I really wanted to catch a bluefish but I can’t seem to find them anywhere I’ve been. I’m not sure if they just aren’t in the spots I’m looking or if I’m not doing something correctly to target them more specifically?

The fishing slowed down with the impending slack tide so I explored the estuary a bit. I found a bunch of cool wildlife both above and below the water. 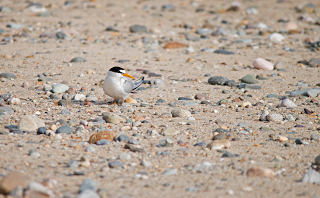 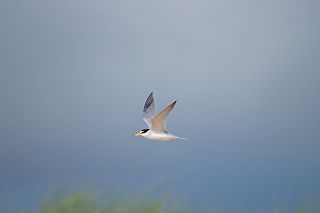 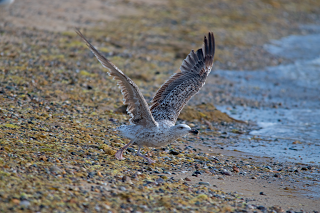 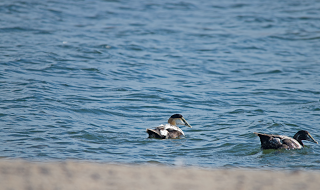 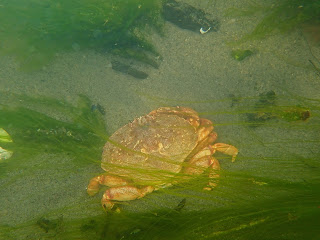 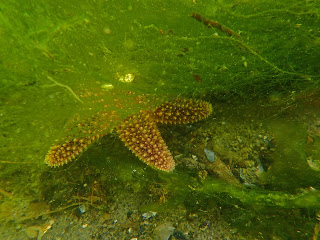 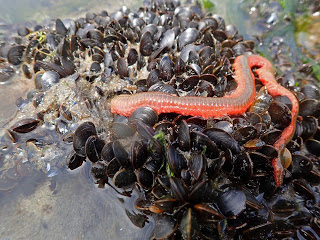 Including clouds of sand eels! 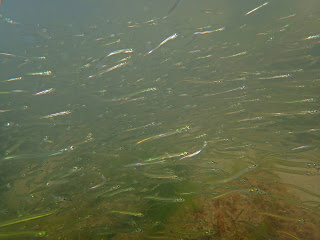 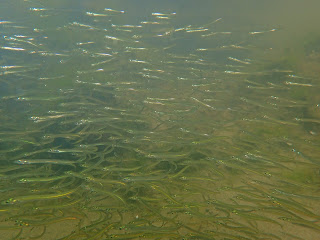 I’ll end this post with a few shots of the Cape Cod landscape, an area that is fast becoming one of my favorites in the state… 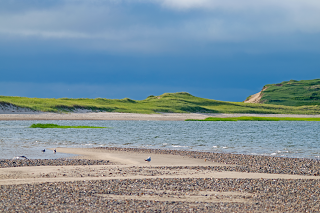 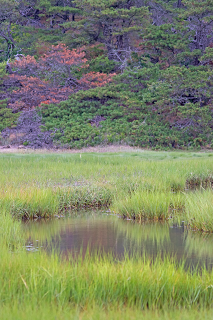 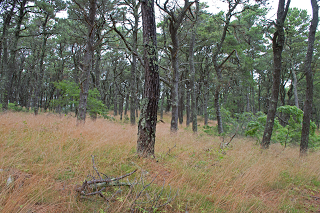 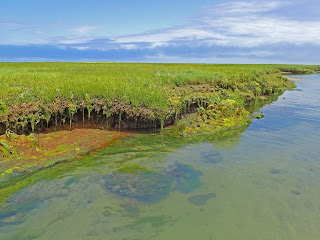 3 thoughts on “More stripers on the Cape”