With my favorite freestones subject to the August heat and occasional dearth of rain, I continue to focus on the Swift.

I continue to find that the fishing is increasingly challenging each time. Flies that worked well in the past now are getting refused. Trout are becoming less concentrated in particular spots: they’re spreading out and have become meals to birds of prey and otters.

Still, I landed nine (photos of some are below) during my last outing, resorting to weirdo flies and trying to avoid drag as much as possible. One things I’ve noticed is that the Swift trout are sensitive to horizontal and vertical drag. I know well the former: when a fly on the surface is going against the current or moving too slow or too fast.

But, I’ve also noticed that the trout are also wary of vertical drag. This happens, for example, when a rig is heavily weighted and a nymph is sinking to the bottom quite fast. Trout see that and know the fly is un-natural.

So, I’ve been focused on avoiding drag along three dimensions.

Last, I ran into George from Orange, MA, again. Some call him “Wooly Bugger George,” as he loves using that fly. I met him last year and have run into him a few times this year. He is a wealth of knowledge and is one of the nicest guys.

He had an observation: wait until September and trout will be even more difficult then.

So, the challenges of fishing the Swift are evident. And, as it gets harder to catch trout, it has become a fun challenge. 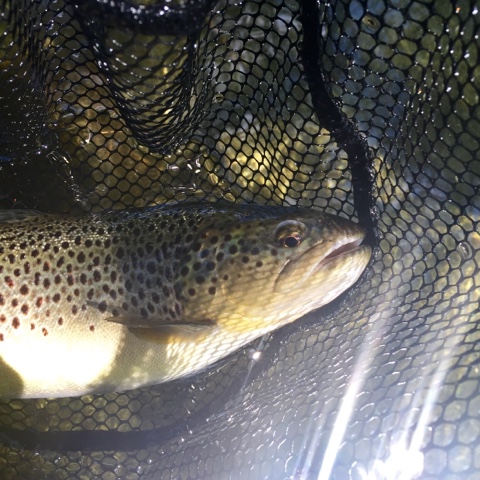 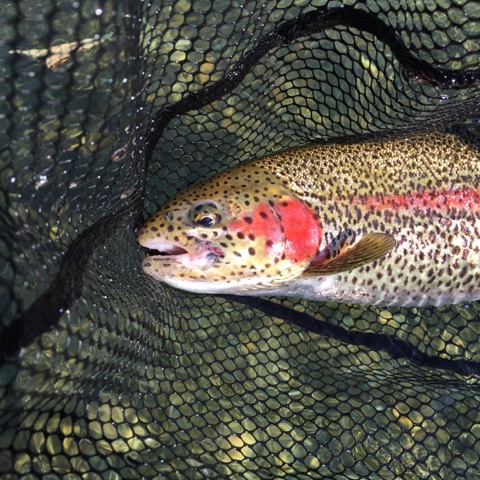 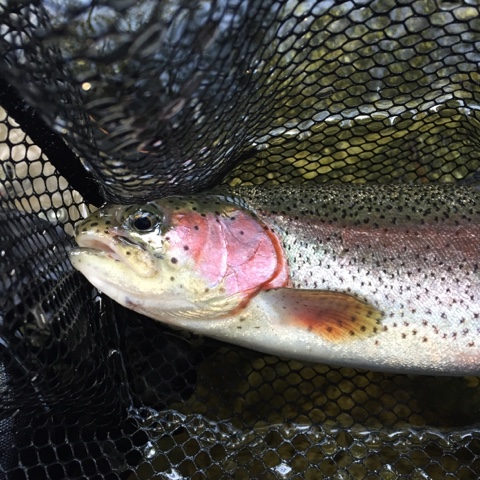 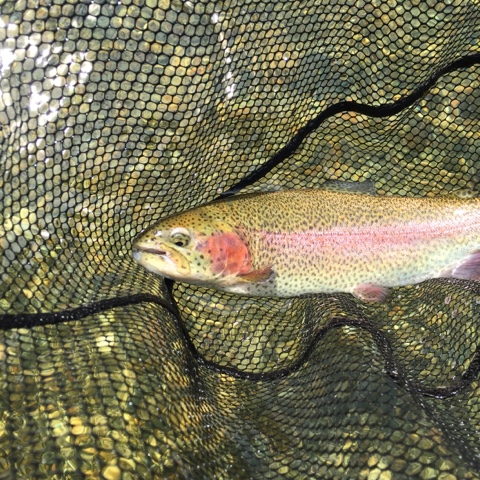 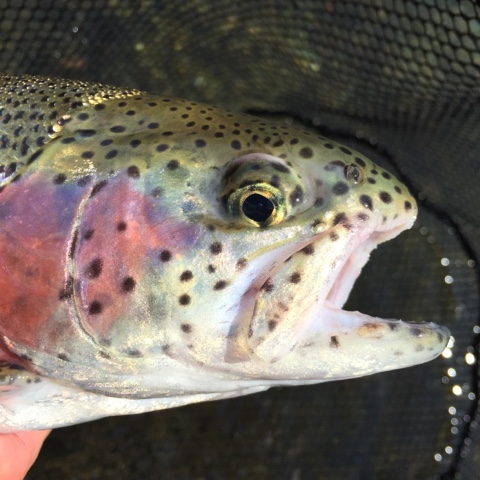 13 thoughts on “‘Vertical Drag’ and the Swift River”